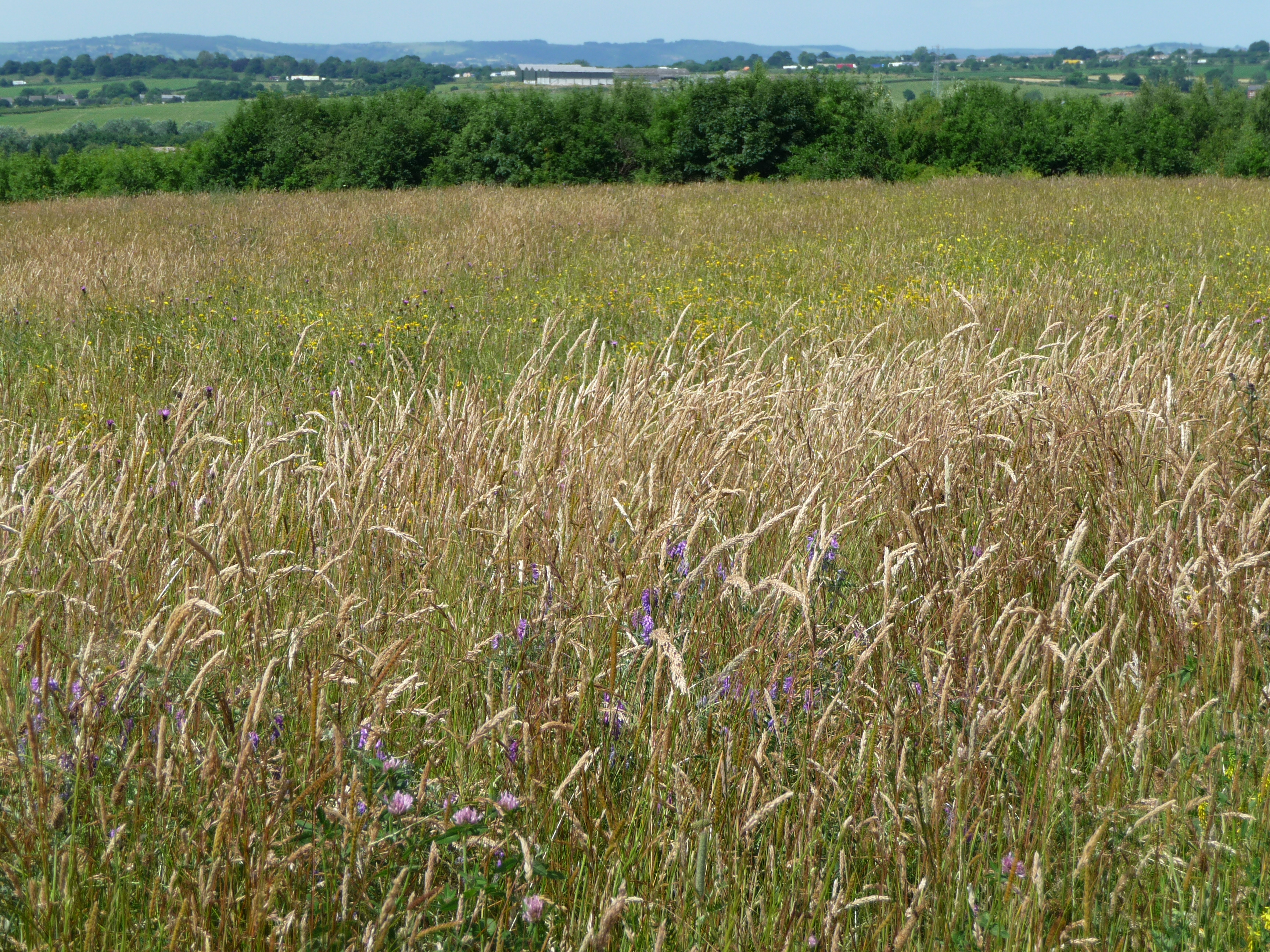 We bought Rookery Park after New Hucknall Colliery's closure in 1986. The site has two areas to the north and west that are managed by us, separated in the centre by the closed landfill site, which is being restored to woodland and open space.

On a trip to Rookery Park: