Armed Forces in Nottinghamshire have a long and prestigious heritage if bravery and valour during combat.

Below is a list of local recipients of the honour.

About the Victoria Cross 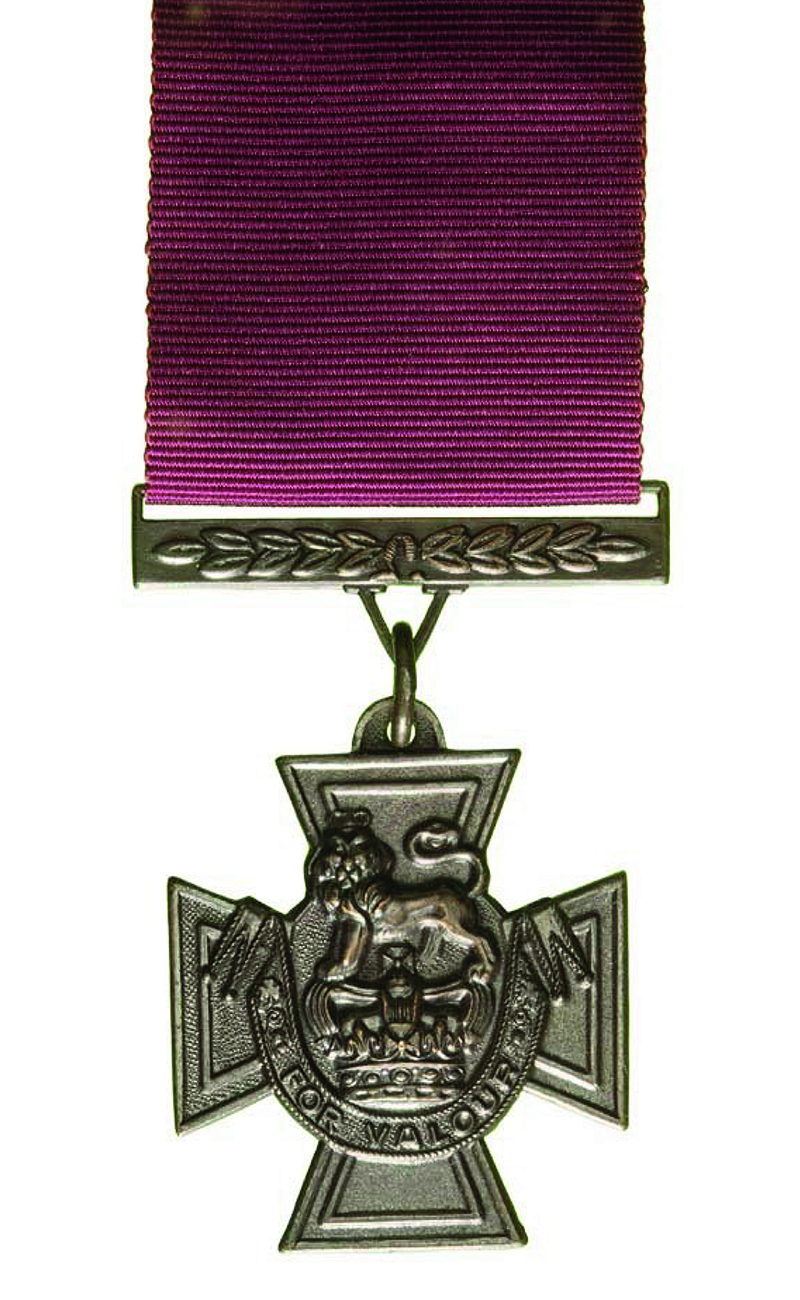 The Victoria Cross was founded by Royal Warrant on 29 January, 1856.

It was originally intended to be awarded solely to members of the Royal Navy and British Army who, serving in the presence of the enemy, should have performed some signal act of valour or devotion to their country.

An important clause laid down that "neither rank, nor long service, nor wounds, nor any other circumstances or conditions whatsoever, save the merit of conspicuous bravery" should establish a sufficient claim to the honour, thereby placing "all persons on a perfectly equal footing in relation to eligibility for the decoration".

The Victoria Cross therefore became the most democratic honour in the annals of military and naval history.

Queen Victoria chose the design for the decoration herself. It is in the form of a Maltese Cross ensigned with the Royal Crest and a scroll inscribed simply 'For Valour'.

It is connected by a V-shaped link to a bar engraved on the face with laurel leaves, with space on the reverse for the recipient’s name. The date of the deed for which the honour is bestowed is engraved on the back of the Cross itself.

It is worn on the left breast suspended from a 1.5" inch wide red ribbon.

The actual Cross itself is made of bronze and was originally cast from cannons captured at Sevastopol in the Crimean War 1854-6.