On Sunday 18 September, the Lord Lieutenant of Nottinghamshire, Sir John Peace, led a service of commemoration to Her Majesty Queen Elizabeth II at Southwell Minster.

Local dignitaries from across Nottinghamshire attended the event to pay their respects, with a limited number of places available for members of the public.

A proclamation of the accession of His Majesty King Charles III took place at County Hall in West Bridgford at 1pm on Sunday 11 September.

A number of invited guests and special dignitaries were in attendance at the ceremony, which took place on the banks of the River Trent close to the flagpoles.

A selection of images from the event can be found below. 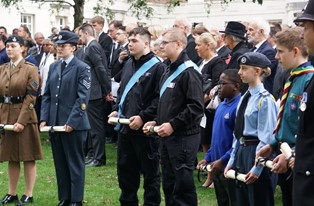 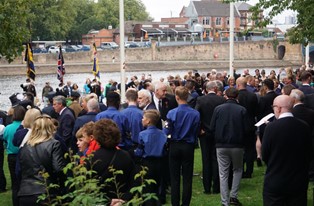 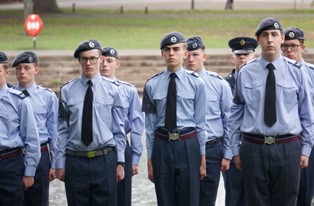