Chairman of the County Council 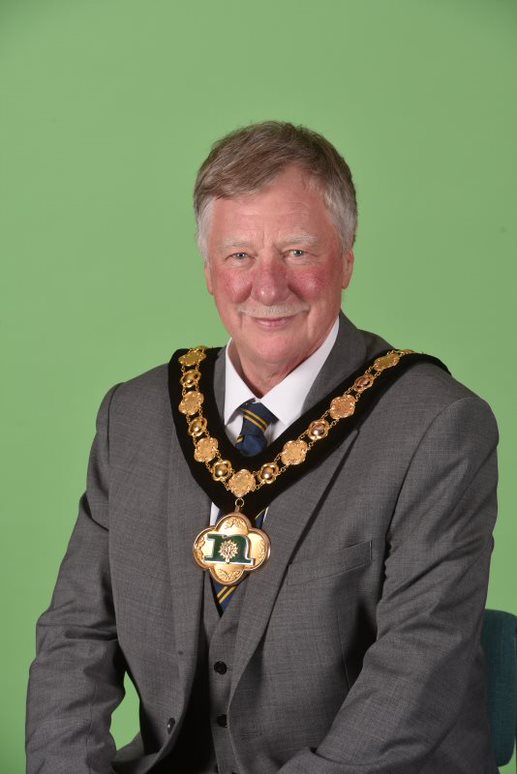 Chairman of the County Council

Councillor Roger Jackson grew up on his family farm in Gonalston, where he still lives and works, as his family have done over three generations. He has been a County Councillor for Southwell since 2013, and a District Councillor for Newark and Sherwood since 2003.

Roger is actively involved in many organisations both within and outside the Authority. He is the Conservative Spokesman for the Fire Authority and Vice-Chairman of the Finance Committee at the County Council, and Chairman of Leisure and Environment at Newark and Sherwood District Council.

Aside from his duties as a councillor, Roger is a partner in a wholesale meat company which operates in Nottingham. He has been part of the Nottinghamshire Young Farmers’ Club for most of his life and is now the county representative on its Executive Committee. He is also Chairman of the Nottinghamshire County Show, which is held every year at Newark Showground.

Roger lives with his partner Jilly, and they have two children and seven grandchildren between them. He keeps racehorses, and is Vice-President of Southwell Rugby Club, where he played for many years. He is also a season ticket holder at Nottingham Forest.

The Chairman’s community cause will be the Nottingham Branch of the Association of Ukrainians in Great Britain. The Ukrainian Centre has acted as first point of contact for many of the hosts and guests arriving into Nottinghamshire. It provides information, guidance, practical advice and help to those Ukrainians who have been displaced.

If you wish to contact the Civic Office to make a donation via bank transfer, please email civic.office@nottscc.gov.uk