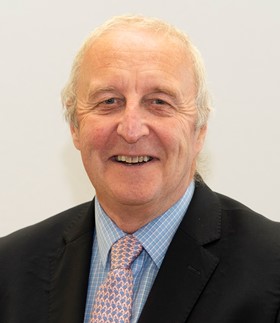 Nottinghamshire County Council Trading Standards has prosecuted a smallholder from Torworth near Retford, Nottinghamshire after finding carcasses of a goat and pig on her land which had been left rotting and decomposed to skin and bone.

The law states that carcasses must be collected without undue delay to prevent risks to public and animal health.

Trading Standards Officers, accompanied by Animal and Plant Health Agency (APHA) Veterinary Officers also found malnourished pigs rooting around on the land for food as there was no feed or water available.  In addition, officers found chickens roaming around the land, exposed to the risk of catching avian influenza despite national measures requiring poultry to be housed.  These conditions were found despite advice and support provided by Trading Standards to help the smallholder comply with her legal obligations, protect her animals and prevent the spread of disease.

At Mansfield Magistrates Court on the 16 June 2022, Gemma Ruth Slinger from Torworth, Nottinghamshire was sentenced after pleading guilty to a number of welfare and animal by-product offences.  She was issued with a ten-year ban from keeping farmed livestock and fined £350.

Councillor John Cottee, Cabinet Member for Communities at Nottinghamshire County Council, said: “Our Trading Standards Officers work to assist farmers, smallholders and businesses across Nottinghamshire to comply with legal requirements which are in place to protect animal and public health.  Where we find a disregard for these requirements, we take formal action.  Failing to house chickens and remove animal carcasses as found in this case risks spreading disease and as a result poses a risk to animal and human health.  Causing unnecessary suffering to animals such as the pigs found in this case is unacceptable.  This is an excellent result for our Trading Standards team and should serve as a warning to others that we will not tolerate a lack of safeguarding of farm animal health and welfare.”

Concerns about the welfare of livestock or farm animals can be reported to Trading Standards through the Citizens Advice Consumer Helpline on 0808 2231133.