Success of Tour of Britain 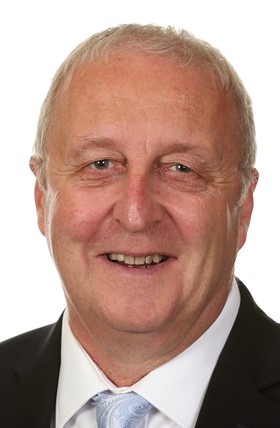 It’s an event that has captured the imagination of the whole county – the OVO Energy Tour of Britain which visited Worksop this week.

This epic 165-km stage of the eight stage Tour of Britain represents the first time an entire stage of the race has been hosted in Nottinghamshire. It featured elite cyclists including Mark Cavendish and Geraint Thomas, as well as recently crowned European champion Alexander Kristoff, World Time Trial Champion Tony Martin and Team Sky’s Michal Kwiatkowski.

Young people in particular have been fully engaged with the event, with 750 entries received for a competition organised by the County Council to design a flag to be waved to start the Nottinghamshire stage of the race, and design a trophy to be presented to the stage winner. The race featured landmarks including the Mayflower Pilgrim Visitor Centre and Clumber Park.

Many young people got involved in capturing the event on camera in order to post images and video of the historic occasion on social media.

Cycling has also been a topic in the classroom, with school pupils looking at the history of cycling and learning about different bicycles from across the world.

We hope that the race can leave a real legacy among young people and encourage them to get out and enjoy riding their bikes. We also hope it can help promote cycle safety, particularly now pupils have gone back to school after the summer holidays.

Via East Midlands manages highways on behalf of Nottinghamshire County Council, and also hosts ‘Learn to Ride’ sessions through its ‘Bikeability’ cycle team. The team provides bicycles, helmets, balance bikes and organises games to help pupils build up their confidence when on a bike and learn safety tips.

Its road safety team gives advice in schools and to parents on teaching children to ride safely and confidently, and to ensure that bikes are properly adjusted for height and comfort. The team advises adjusting the seat so a child can put both feet flat to the floor.

The team remind instructors to urge beginner cyclists to keep their head up, look ahead and pedal slowly, using their brakes when needed. Cyclists should also ensure they wear a cycle helmet and light and bright clothing when cycling.

Councillor John Cottee, Chairman of the Communities and Place Committee