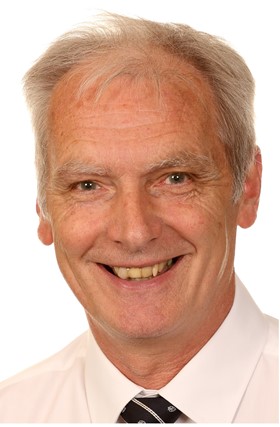 An ‘Inspired Christmas Concert’ proved to be the perfect name for the recent event at the Royal Concert Hall in Nottingham, with around 330 talented young people from around the county putting on a show to remember.

All too often we hear bad things about young people in our communities, which is a real shame because the vast majority are an absolute credit.

It’s about time we heard more about their positive contribution, so I must share with you a recent experience of mine, which showed hundreds of amazing young people from Nottinghamshire at their very best and left me feeling extremely proud.

I was privileged to be amongst the large crowd at Nottingham’s Royal Concert Hall on 4 December to see 330 young people from Nottinghamshire perform ‘An Inspired Christmas Concert’.

It was set up in response to Nottinghamshire Music Hub and Arts Council England data which showed ‘cold spots’ of low arts participation in the county and aims to make a real difference to the musical attainment and experiences of young students in those areas.

The results of that work were magnificent. I was totally blown away by the dedication, enthusiasm, professionalism and amazing talent of all those taking part.

The many hours of hard work and preparation which went in prior to the concert shone through. Congratulations should go to everyone involved in such a memorable night – the event organisers, teachers, stage crew, Inspire Music and the team from the Old Library in Mansfield.

The biggest thank-you of all though must go to every young person from the following schools who performed:

I’m told that preparation for next year’s show will get underway in January! If you weren’t fortunate enough to attend this year, I would really urge you not to miss out next year.