The Lord Lieutenant of Nottinghamshire and County Council Leader mourn the death of HRH The Prince Philip, Duke of Edinburgh 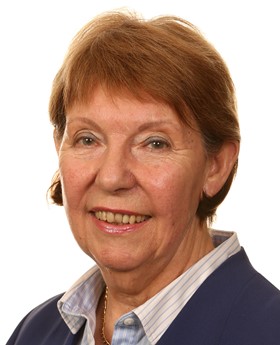 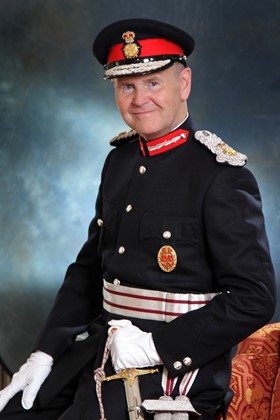 Lord Lieutenant of Nottinghamshire Sir John Peace has expressed his “great sadness” following the death of HRH the Duke of Edinburgh today (FRI) at Windsor Castle.

Sir John said: “I am very saddened to hear of the passing of HRH Prince Philip and my thoughts and prayers are with HM the Queen and the rest of the Royal Family at this difficult time.

“HRH has been an active supporter of Nottinghamshire during his many years of dedicated service and his presence within the county will be greatly missed.

“I remember the man – the sense of humour, the sharp insights and more importantly, the work he has done for young people through the Duke of Edinburgh Awards.

“His contribution has been immense, and it needs to be recognised by everyone.  Over the next few days, I will be making plans to give people in Nottinghamshire the opportunity to pay tribute in the most appropriate and safest way but in a way that is fitting for a man that gave so much to this country.”

Nottinghamshire County Council Leader Cllr Kay Cutts MBE also expressed her deep sadness about the news of Prince Philip’s death and said she felt immense gratitude to him for his many years of service to the nation.

Cllr Cutts said: “I am deeply saddened to learn of the death of the Duke of Edinburgh. My thoughts and prayers are with Her Majesty The Queen and the Royal Family.

“The Duke of Edinburgh was a loving and devoted husband to Her Majesty. Prince Philip helped lead the Royal Family and supported the monarchy over many decades, always demonstrating great fortitude, loyalty and, above all, a commitment to the United Kingdom.

“In Nottinghamshire, we will remember Prince Philip for founding the Duke of Edinburgh’s Award, which has inspired and benefited many thousands of young people in our County. I was invited to St James’ Palace, where I met the Duke, and I was impressed that he took the time to speak with every single award winner.

“We should all look back with immense gratitude to the Duke of Edinburgh for his service to our nation.”

HRH Prince Philip visited Nottinghamshire on a number of occasions, the last being in 2008 to Trent Bridge Cricket Ground

The County Council has opened a Book of Condolence for Nottinghamshire residents https://condolences.nottinghamshire.gov.uk/duke-of-edinburgh/