East Midlands Freeport to create more than 55,000 jobs and boost region by £8.4 billion 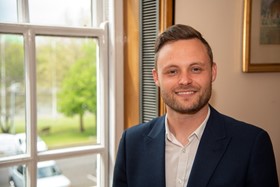 Plans for an East Midlands Freeport, which could create more than 55,000 jobs and increase the East Midlands economy by £8.4 billion, have been submitted to the government.

The Outline Business Case was sent to the government last week. It includes detailed analysis indicating that the freeport would create just under 26,000 jobs directly, as well as an additional 30,000 indirectly, helping to revitalise the region’s economy over the next three decades.

The new jobs will be in areas including advanced manufacturing, construction, logistics, distribution, clean energy, and low carbon technology.

Freeports are special kinds of ports where normal tax and customs rules do not apply, allowing businesses to import and export while avoiding certain tariffs. They are designed to attract major domestic and international investment, part of a national government programme to strengthen regional economies across England.

The East Midlands Freeport will be based at three sites in Nottinghamshire, Leicestershire, and Derbyshire - Ratcliffe on Soar, East Midlands Airport and Gateway Industrial Cluster (EMAGIC), and East Midlands Intermodal Park (EMIP). 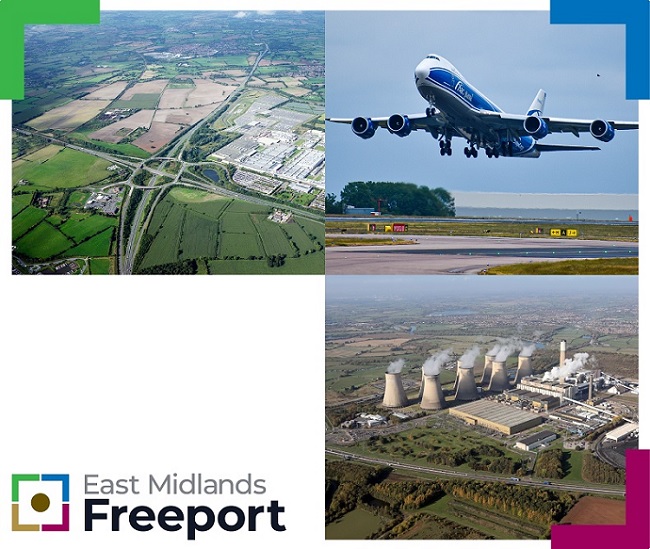 When complete, the East Midlands Freeport will be the only inland freeport in the UK, right in the heart of the country. It has cross-party support from both Conservative and Labour MP, and its board is made up of representatives from local councils across the region, as well as universities and Local Enterprise Partnerships.

“It’s worth saying that there are one million people who live within a half-an-hour drive from those sites, and that’s a lot of people accessing those jobs and support,” added Councillor Bradley.

“Each site has its own plan for getting people in and out of work, transport wise, and when you start to add in Robin Hood Line improvements, the Toton-Chetwynd link road, suddenly you’re getting people from Mansfield to the freeport sites quite quickly.

“It’s not just the jobs on-site but the wider supply chain. Half the jobs will be created not on the sites themselves, but around the rest of the region.”

Ruth Edwards, MP for Rushcliffe, said: “The great thing about the freeport is it plays to our strengths, with sites across Leicestershire, Derbyshire and Nottinghamshire.

“It’s brought together local government across all three counties, the public and private sector, and it’s really important that we do work together to maximise the region’s potential.”

The plans build on the region’s strengths and existing skills initiatives between universities and the private sector, with public and private sector partners working together to boost local people’s access to employment.

A skills academy, to train people in the East Midlands in key industries, is also planned, to help local people access high-skilled and well-paid jobs.

The freeport will play a significant role in the region’s commitment to cutting carbon, as we move towards net carbon zero, by promoting work on low carbon and renewable energy sources, with Ratcliffe-on-Soar power station becoming a hub for clean energy.

The freeport will also play an important part in the East Midlands’ ambition to shift transport of freight from road to rail, as well as the adoption of alternative fuels.

Penny Coates, Independent Chair of the East Midlands Freeport Board, said: “I’d like to thank all our partners for the huge amount of hard work they have undertaken to get to this stage. The close collaboration between the public and private sector right across the region demonstrates the strength of our shared ambition, and it has been great to see the Government's support for our work throughout. There is still much work to do but we’re ready to continue to work together and alongside Government to deliver the exciting potential that the freeport offers for our region.

“The freeport creates a huge opportunity for the region to level up some of our most deprived areas, as well as to create much needed jobs, increase further education and skills, and to encourage business innovation and relocation into the UK. Being the only inland freeport, with its central location and excellent rail, road, and air links, it also creates fantastic global connections for all other UK freeport sites.

It is hoped that the government will announce formal freeport designation around the end of this year or early next year, with the East Midlands Freeport expected to be fully operational by March 2022.